The Chestnut Teal is a dabbling duck which is found in Southern Australia and Tasmania.

The Chestnut Teal is classed as Least Concern, however, it is under threat from loss of its habitat which affect its breeding and feeding. They are also hunted as sport, for food and also caught as pets.

Appearance - Male
The male has an iridescent Green head and neck, Blue Grey bill, Red eyes, a mottled Brown body with a Black rump and tail. The legs and feet are Grey.

Appearance - Female
The female has a Brown head, Red eyes and a mottled Brown body.

Nest
Usually the nest is built over water in tree hollows lined with down, though they can be built on the ground amongst grasses near the water. 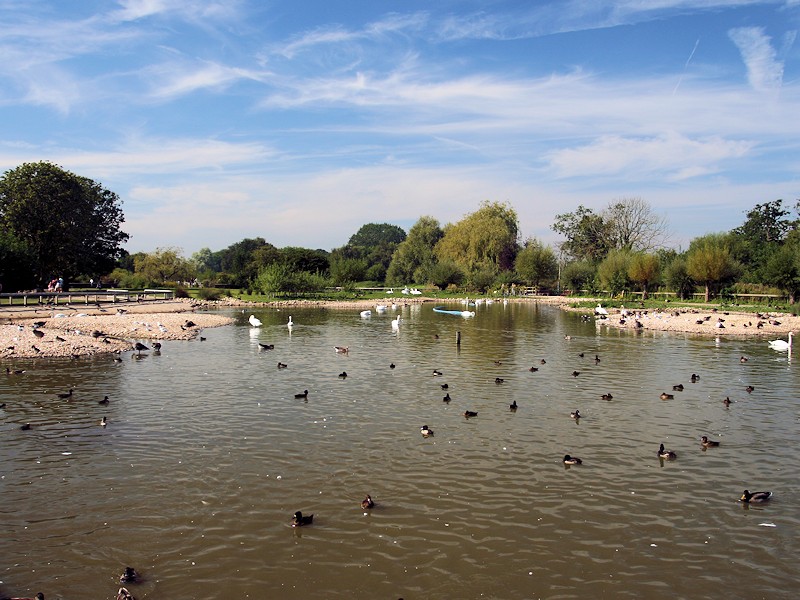 The Chestnut Teal is non captive but was seen at Slimbridge.