The Australian Shelduck, also called the Mountain Duck, is a large goose-like bird which is a shelduck.

The Australian Shelduck is a member of the Anatidae bird family, with the genus Tadorna meaning 'pied waterfowl'.

Their conservation status is 'Least Concern' and they are protected under the National Parks and Wildlife act.

Appearance - Female
The female is similar to the male except it has a White ring around the eye and is also smaller.

Nest
They nest in tree hollows, holes in banks etc. 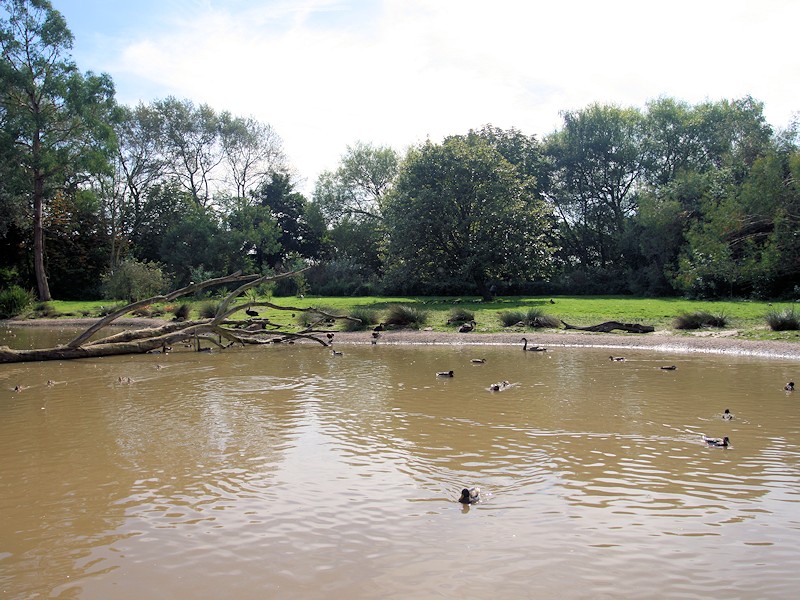 The Australian Shelduck can be found in the Australia Zone, along with the following wildfowl:-