The Maccoa Duck is a ‘Stiff-tail’ Duck, which is a diver from Africa.

The Maccoa Duck is shy and when alarmed it tends to dive to safety due to its difficulty in taking flight.

The population of the Maccoa Duck is threatened by pollution, loss of habitat and hunting. They are currently classed as Near threatened and the current population seems to be in decline.

Appearance - Male
The male has Chestnut plumage with a Black head, Dark Brown eyes and Blue bill. The tail is Black, underwings are Grey/White, belly and undertail is Whitish. The legs and feet are Grey.

Nest
The nest is built from reeds and leaves, or on floating vegetation amongst rushes close to or on the water. 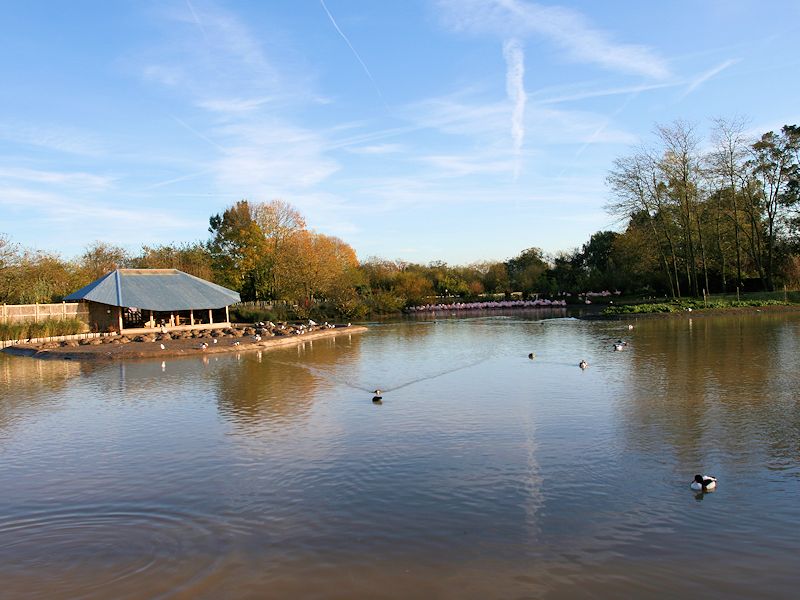 The Maccoa can be found in the Flamingo Lagoon, along with the following wildfowl:-