The Bronze-Winged duck, also known as the Spectacled duck, is a dabbling duck. It is the only living member of the Speculanas genus with its closest relatives being the Crested Duck or the Brazilian Duck.

The female makes a harsh 'barking' sound which gives rise to a name sometimes used of 'dog-duck'.

The Bronze-Winged Ducks spend a lot of their time on land at Slimbridge and don't often venture on to the water.

Appearance - Male
The Bronze-Winged Duck has a Brown head with a white stripe around its neck. It has a grey bill and a white patch in front of each eye.
The upper parts are mottled Brown and Light Brown and the underparts are a Grey-Brown. The wings are very dark, almost Black, with a 'Bronze' speculum after which it is named. The legs and feet are a light yellow-Orange colour. 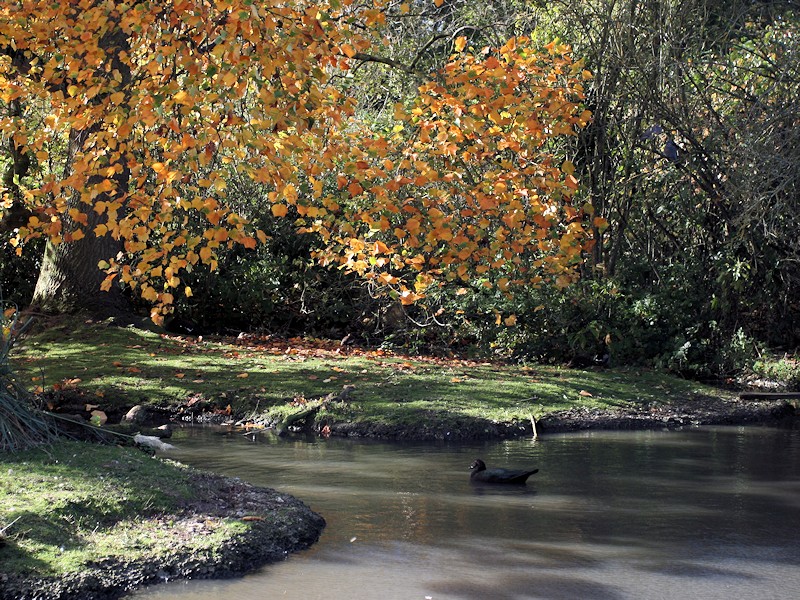 The Bronze-Winged Duck can be found in the Pampas Pen Zone, along with the following wildfowl:-