The Brazilian Teal or Brazilian Duck, is a dabbling duck found in South America.

The Greater Brazilian Teal used to be found in the Tropical House at Slimbridge.

Appearance - Male
The male has light Brown plumage with pale Grey on the head and sides of the neck and a Red bill. The legs and feet are also Red.

Appearance - Female
The female is similar to the male except it has duller plumage, a grey bill, a White patch above the eye, a White throat and duller legs and feet.

Breeding Time
November to December and June to July.

Nest
The hen builds the nest in thick grass or vegetation. 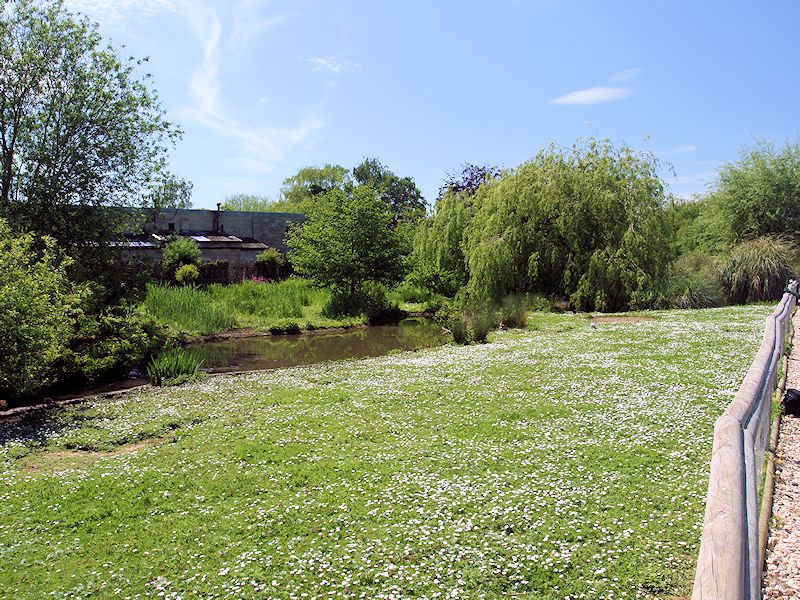 The Brazilian Teal can be found in the South America Zone, along with the following wildfowl:-